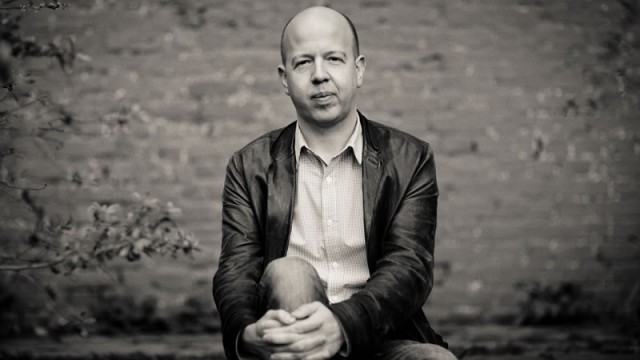 Huw Watkins is much in demand as a composer, with his works being commissioned by some leading orchestras and promoters and performed throughout the world. A highlight includes his acclaimed violin concerto which was premiered at the BBC Proms by Alina Ibragimova and the BBC Symphony Orchestra in 2010.

Most recently, his new work Spring, commissioned by violinist Krysia Osostwicz and pianist Daniel Tong in response to Beethoven’s violin sonata of the same name was premiered at Kings Place in London. The work was commissioned to give the Beethoven cycle a new dimension and to create new musical conversations.

Last month Huw was appointed composer-in-association by the The BBC National Orchestra of Wales (BBC NOW). This appointment will be recognised with a ‘Composer Portrait’ in February 2016, and his London and flute concertos will be performed as part of the 2015-2016 season.

Peasmarsh audience members might recall Huw’s Piano Trio which was commissioned for the Florestan Trio and performed in Peasmarsh in 2009. Anthony and Richard are delighted to be performing this work in the 2015 festival, this time with Huw himself at the piano.