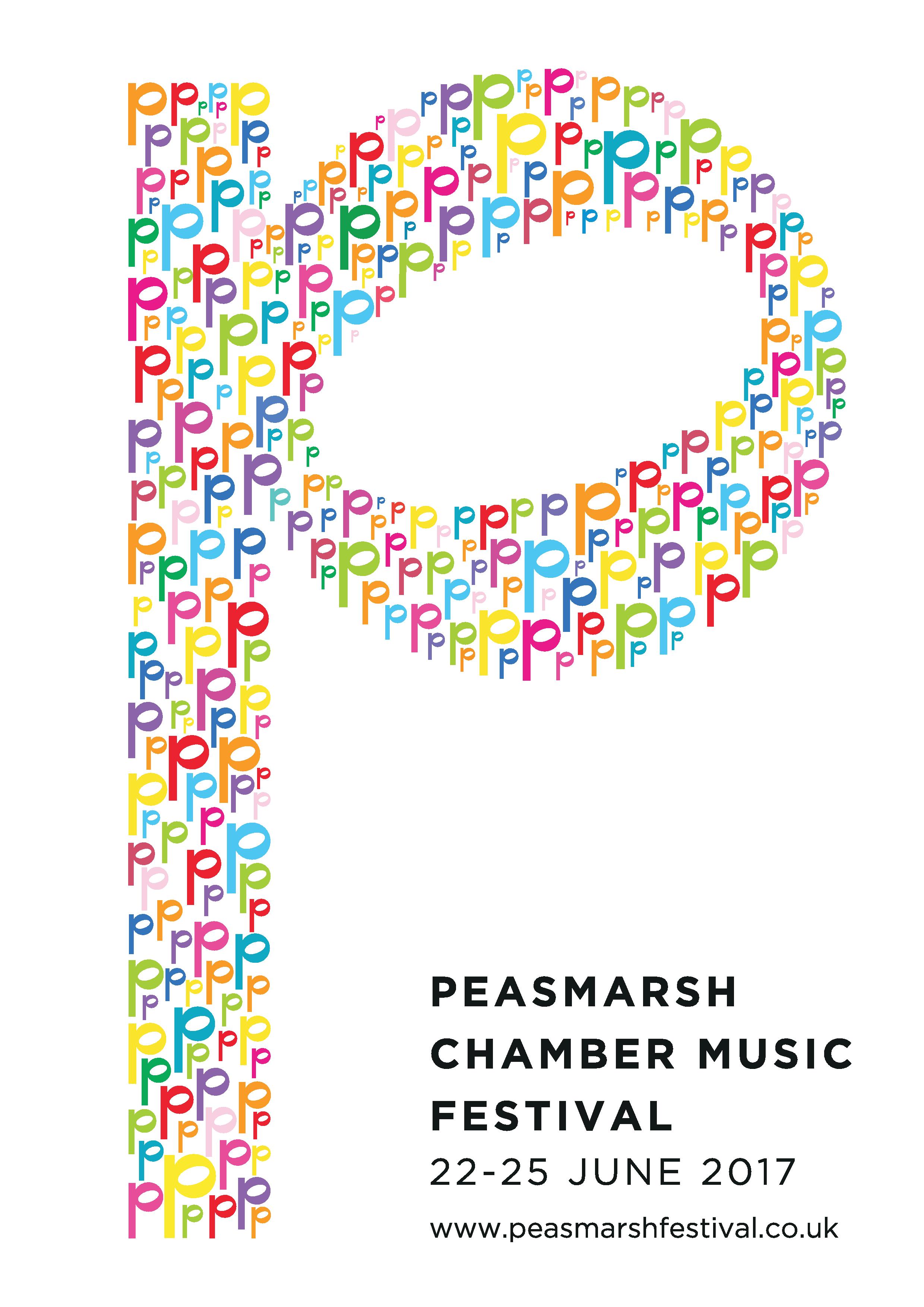 Our festival begins with three pieces all composed at pivotal moments in their author’s lives: Mozart’s G major Piano Trio, written at the height of his career – the year of The Marriage of Figaro – pioneered a new independent role for the violin and cello. Dvorák’s Slavonic folk inspired sextet was praised publicly by Brahms, helping to establish his international fame. We take up this year’s Prokofiev thread with the late Sonata for Cello and Piano, composed for Rostropovich and published in 1951 amidst stifling Soviet cultural orthodoxy.

We invite you to a concert celebrating the culmination of our education programme, bringing music to life in local primary schools. Ahead of the festival, our masterly music educator Sam Glazer will work with students to compose short works building on themes from the festival programme and to prepare a performance. This final concert will offer our very young musicians the chance to show their talents, to hear their compositions performed live and to enjoy a performance by some of our guest artists.

Limited space is available for members of the public to attend; tickets are free but please reserve your place.

We welcome Britten Sinfonia to our Festival for the first time, one of the most celebrated and innovative British ensembles, for an all-Beethoven orchestral concert. The concert opens with one of the composer’s most energetic, humorous and outgoing works, his second symphony, which is often cited as a turning point in his compositional style. Together with Aleksandar Madžar, our Artistic Directors perform the unique and rarely programmed triple concerto, an irresistibly positive work displaying Beethoven’s lighter side.

‘…infused with irresistible energy… cogent and compelling.’    THE TIMES on Britten Sinfonia

An exciting opportunity to hear our 14-year-old young talent Benedict Lim perform Ysaÿe’s fourth solo sonata, this one dedicated to Fritz Kreisler. Anthony Marwood and Pablo Hernán Benedí take us through the lyricism, ferocity and playfulness of Prokofiev’s sonata for two violins. Praised for its “style of subtle lyricism and perfect matching of colour and phrasing”, the Doric String Quartet perform Schubert’s final epic string quartet – a work of symphonic proportions composed in just a few days in June 1826.

Experience the most intense and contrasting emotions chamber music can convey: darkness, depth and melancholy in Mozart’s G minor String Quintet; heroism and virtuosity in Beethoven’s fiendishly demanding ‘Kreutzer’ sonata; acidity, wit and wisdom in Elliott Carter’s brief final composition, written when he was 102 and premiered posthumously in 2013.

As night falls on Peasmarsh, we invite you to discover one of the twentieth century’s greatest works of chamber music. Written in 1926 after a torrid extra-marital affair, Alban Berg described his Lyric Suite as “a small monument to a great love”, and later: “It all started with your eyes, those eyes, that glance – who could find words for it? The poet is not yet born – can music even express it?” With the help of interspersed readings we will uncover the secret poems, messages and musical codes that lie behind the notes and reveal the emotional intensity that was Berg’s inspiration for this masterpiece.

“Now I know for certain how music can and should be written”, Beethoven remarked when he completed his largest piano sonata, an epic and uncompromising piece that is often considered to be one of the most demanding solo works in the classical piano repertoire. Aleksandar Madžar takes up the challenge, and further explores the sonata form with Berg’s first published work: a short single-movement sonata condensing the many styles which influenced the most romantic of the Viennese modernists in his formative years.

Richard Lester and our guest artists take us on a fascinating and fun journey with Offenbach, who began his musical life as a prodigious virtuoso cellist. His very first published work, a divertimento on Swiss songs for solo cello and small ensemble, was written when he was fourteen and his astounding performance enabled him to enter the Paris Conservatoire. La Prière de Moïse is a fantasy on various motifs from Rossini’s opera Moïse, and was first performed by Offenbach himself, the “little Mozart of the Champs-Elysées”.

Our 2017 festival ends on a Romantic note with three inspired and emblematic chamber works. Glazunov’s string quintet is rooted in Russian Romanticism, the two cellos creating a dark, rich texture. Arranged at the behest of David Oistrakh, Prokofiev’s second violin sonata began life as his incongruously light-hearted Flute Sonata, written when the composer was living in a remote shelter for Soviet artists during the Second World War. Brahms’ love of Schubert’s music and Vienna is palpable in his second piano quartet. Expansive form and overarching melodies brilliantly blend the contrasting personalities of the piano and string instruments.